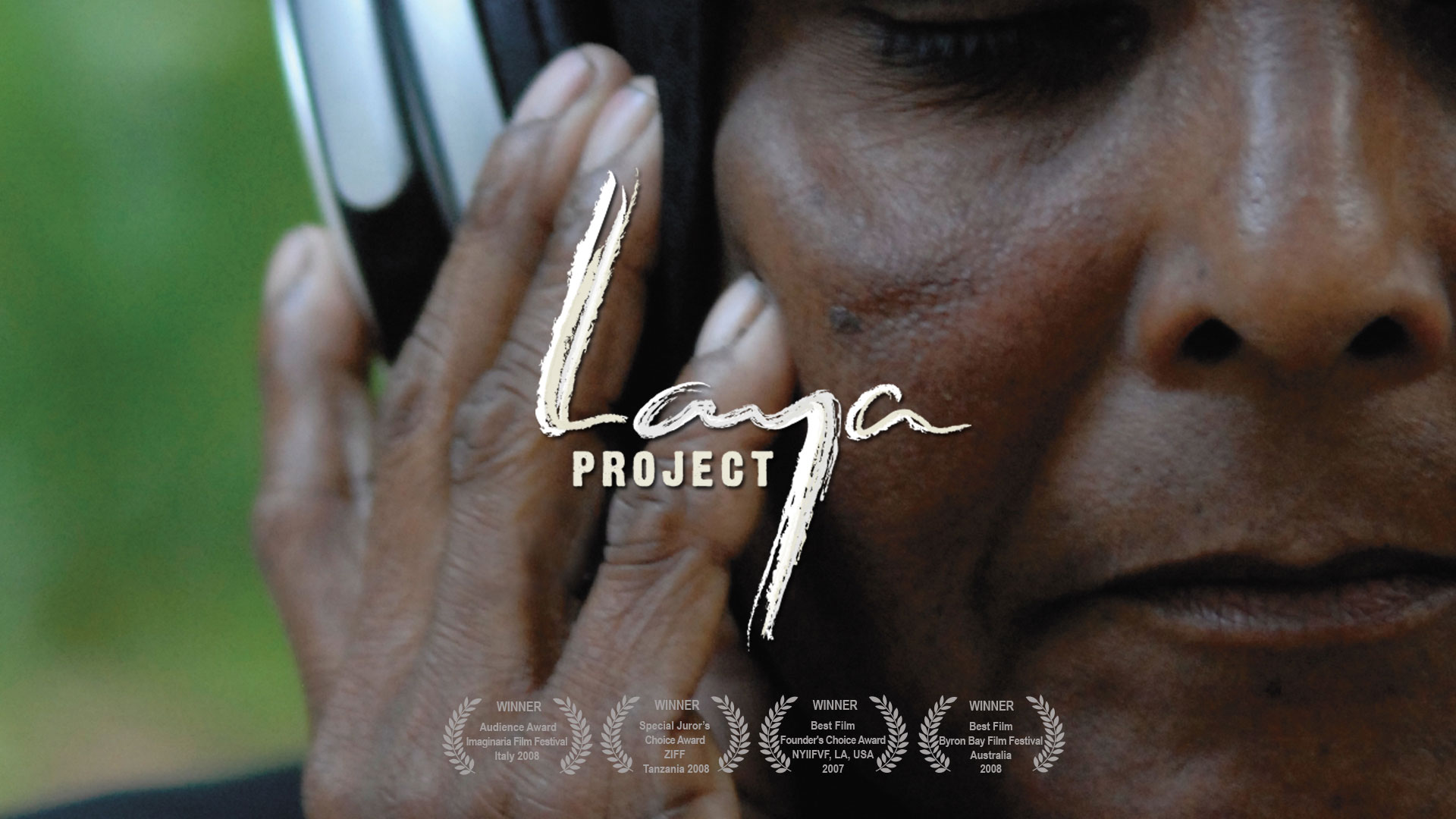 EarthSync’s award winning production Laya Project is a journey of music and visual discovery through six countries affected by the 2004 tsunami.

A tribute to the resilience of the human spirit, EarthSync’s award winning production Laya Project is a documentary about the lives and music culture of coastal and surrounding communities in the 2004 tsunami-affected regions of Sri Lanka, Thailand, Indonesia, Maldives, Myanmar and India.

A visual journey documenting folk music recorded and filmed on location, some of these performances are rare and documented for the first time. For the international team of musicians, producers, sound engineers and camera crew who came together for this unique production, Laya Project is a celebration of life and is dedicated to the survivors.

In addition to the film, the critically acclaimed Laya Project album was released on the EarthSync label and is based on the regional folk music traditions of the six tsunami-affected countries. The album was recorded live on location and then brought back to the studio - resulting in a series of stunning arrangements and compositions that crossed borders and genres, while still preserving the music and traditions of the people.